December 8th is a very special day in Lyon, France. It is marked with a grand and elaborate celebration that goes on for four days - Fête des lumières (Festival of lights). Just what is this all about?

Lyon was visited by the plague in 1643. On September 8th, a promise was made by the local officials to honor Mary if the town were to be spared. Grateful that their prayers were answered, it became a tradition for the people to make a solemn procession - to light candles and to make their prayerful offerings of thanksgiving to Mary, at the Chapelle de Notre Dame de Fourvière (which  was replaced by the Basilica of  Fourvière in 1872)  every 8th of December, on which date the feast of the Immaculate Conception is celebrated. It was on this date, December 8, 1643, that the city of Lyon was consecrated to the Virgin Mary.

Our Lady's statue was the work of the renowned sculpture, Joseph-Hugues Fabisch, who was commissioned by a group of famous Lyonnais Catholics. It was turned over to Maurice Cardinal de Donald in 1850. In the original schedule, the statue was to be inaugurated on September 8, 1852, on the day that the Nativity of the Virgin is celebrated. But that was not to be as there was flooding in the Saône River. 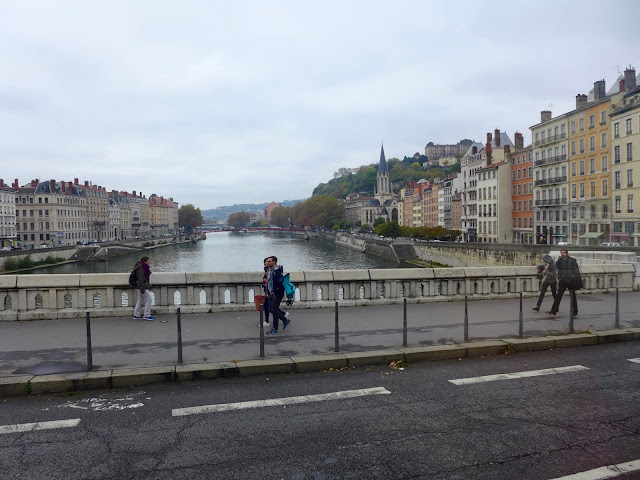 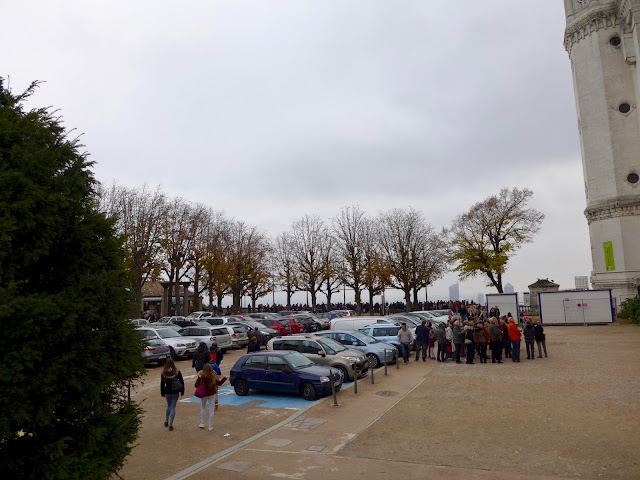 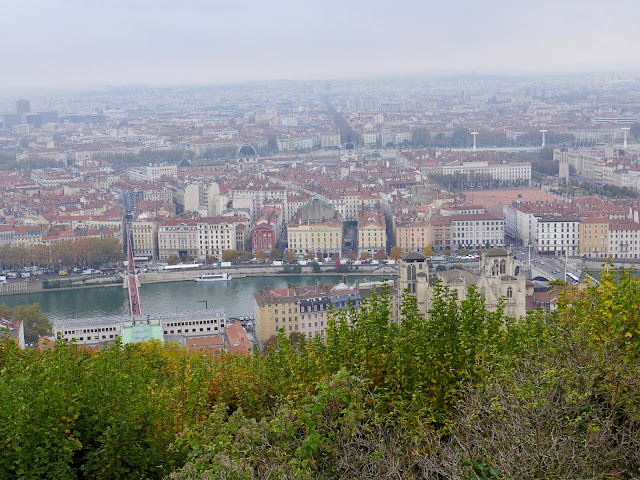 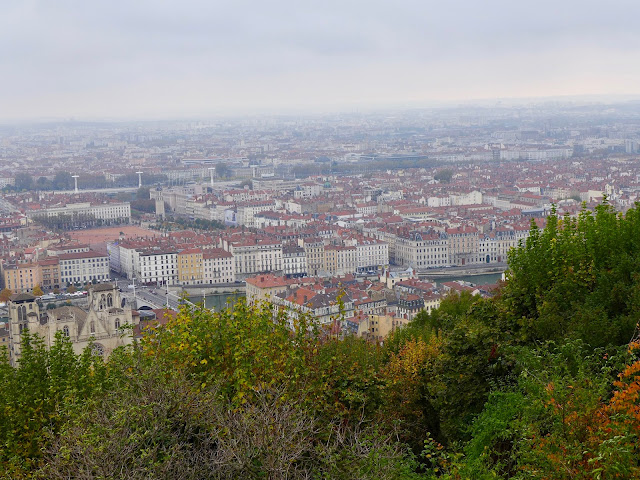 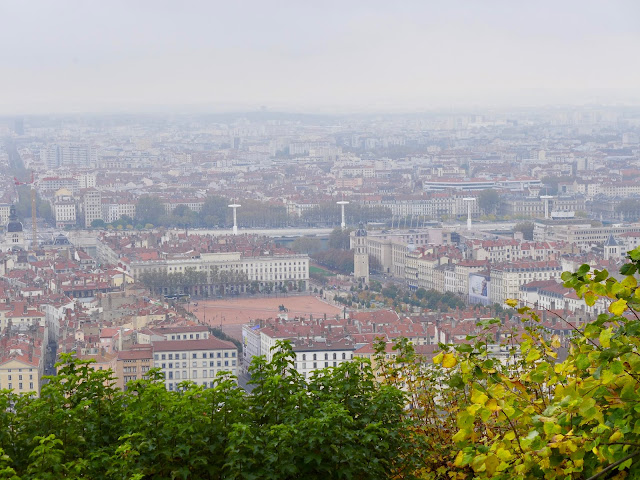 Thus, the new inauguration date was moved to December 8, 1852. As this was already a day of celebration in honor of the Virgin Mary, on this special occasion  - the inauguration - there was added preparation in place that included the use of flares and fireworks, marching bands on the streets, Catholics to light up candles on their balconies or by their windows,  for the launching of the statue on top of Fourvière Hill. But as the day came, a storm greeted Lyon in the morning. When cancelation of this inauguration was being contemplated, the skies soon cleared up and the people of Lyon lit their candles by their windows and came out into the streets, with flares to illuminate the statue and the Chapel of Notre-Dame-de-Fourvière in the evening hours. The celebration went on into the late night, as the people cheered "Vive Marie!" and sang hymns.

And so, this was the beginning of the tradition of Fetes de Lumières, which continues up to now. Scheduled for 4 days, from December 8 to 11, this year's celebration is scaled down with added security measures at Place Bellecour. The Festival of Lights program is composed of professionally run performances put up by the city council. Click on this link for an idea of what to expect.

The people from Lyon continue to participate in this celebration in their traditional way. Aside from getting their Christmas decorations ready, the families set out their collections of stained glass or colored glass with votive candles - lumignons - to burn on their windowsills on December 8th.

As the city of Lyon continues to give thanks to the Virgin Mary, 3 to 4 million people are expected to join in this celebration. 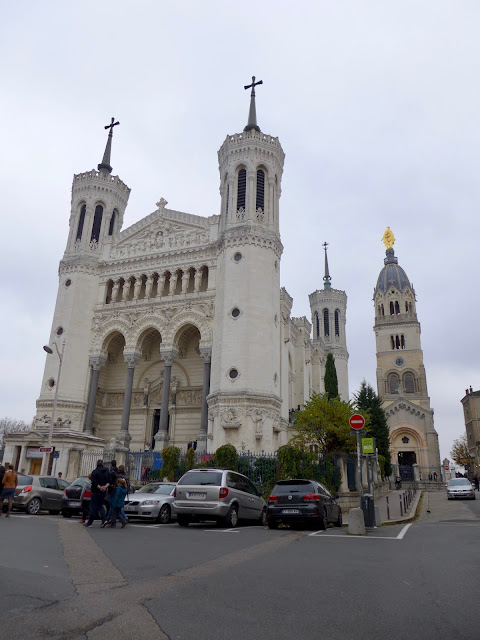 The Basilica of Fourvière

On this day, let us join the people of Lyon and give thanks to our dear Virgin Mary for being our dear Mother in Heaven who watches over us.